Busch Gardens Tampa Bay opened on March 31, 1959, and has an African theme. The park was originally tagged "The Dark Continent". The theme park is one of America's largest zoological institutions, with 335 acres and more than 2,700 animals. Attractions include: Rhino Rally, Montu, Kumba, Scorpion, Gwazi, Edge of Africa, Jungala, Sand Serpent, Congo River Rapids, Tanganyika Tidal Wave, Stanley Falls, Serengeti Railway, Phoenix, also a new Sesame Street, and SheiKra, a vertical dive coaster which opened in 2005. In 2011, the park added Cheetah Hunt - a triple launch roller coaster. The theme park is some distance away from downtown, in central Tampa, near the limits of the City of Temple Terrace to the east of Tampa. 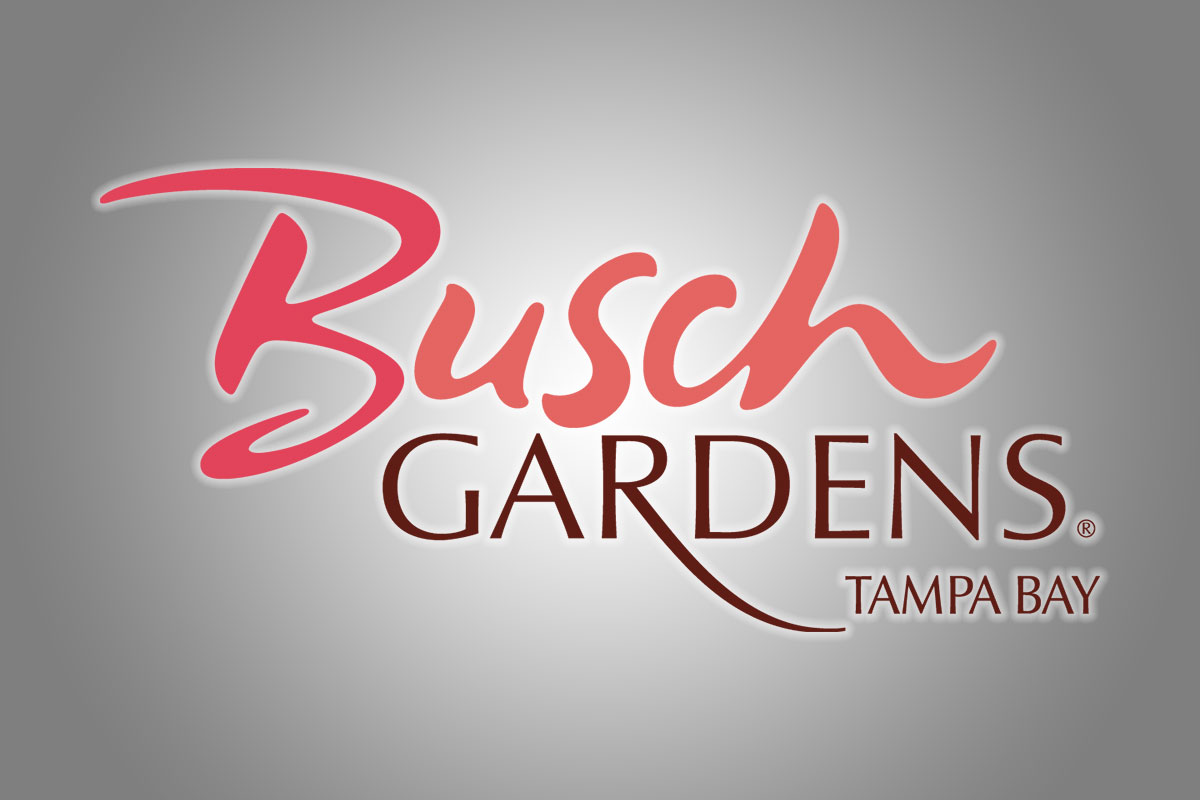 ×
We use cookies to ensure that we give you the best experience on our website. If you continue to use this site we will assume that you are happy with it.I AcceptPrivacy Policy