The Universal Studios in Orlando, Florida is a working film and television production facility that was opened on June 7, 1990. Universal Studios direct competition was Walt Disney World. These two corporations are in constant competition with one another. Steven Spielberg, who assisted in the original making of the theme park, returned to help expand it in 1999.

Universal Orlando Resort, formerly known as Universal Studios Escape, is considered a resort with plenty of accommodated hotels, rides and attractions. It eventually turned into a complete resort with the addition of the upscale hotel, Portofino Bay Hotel. A second theme park called, Islands of Adventure, was also built. This area included the nighttime entertainment district, CityWalk. The Hard Rock Hotel was added in 2000, followed by the Royal Pacific Hotel in 2002. 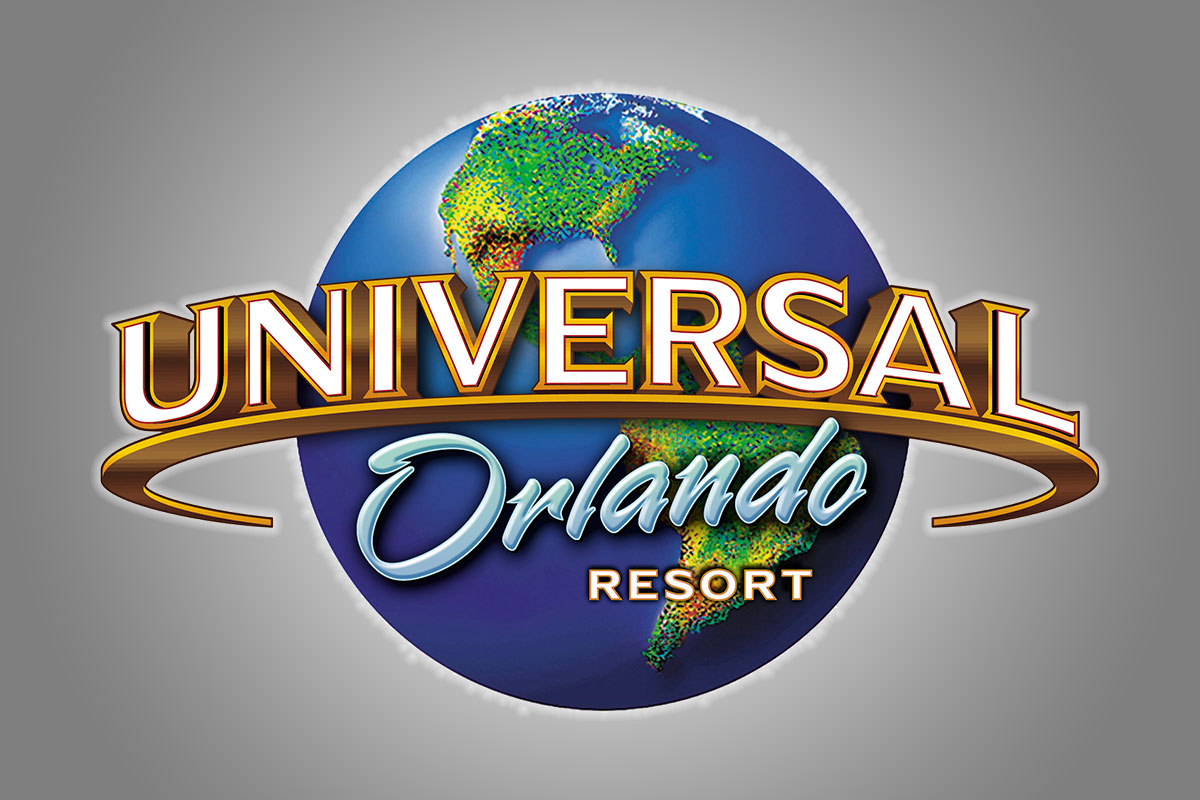